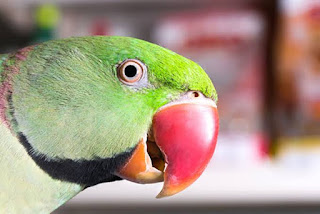 Ann, a 34 year old married woman recently complained of a sudden spell of silence from her hitherto talkative husband. Fred her husband was the antagonist type that never spared a word when expressing his feelings, especially anger and disapproval. Thus, the fact he suddenly stopped complaining, especially over things he would normally have thrown words here and there about got his wife worried. It was not as if Ann enjoyed any of her husband's outbursts,but she had become used to them. Fred would complain practically over everything: from the meals he was served to least issue at home. This time around every thing had now become 'okay.' Ordinarily, any woman should be excited at such a development,but Anna was careful enough not to indulge her excitement. She was more than worried.

Communication is an integral part of any union, formal or informal. Lack of it is one of the major causes of disharmony and chaos especially in marriages. A lot of people find it difficult to sit at a table to iron out differences with their respective spouse. Some nag, while a lot others deploy other unconventional means to register their displeasure. If your spouse does not complain over anything,or agrees to everything u say, these might be the reasons:

1. He has seen that you can no longer improve on those stuffs he complains about. He has given up on you.

3. You have refused to get things right and he has left you to fate.

4. He might just be up to something significant in your relationship. Probably he has the attention of another woman!